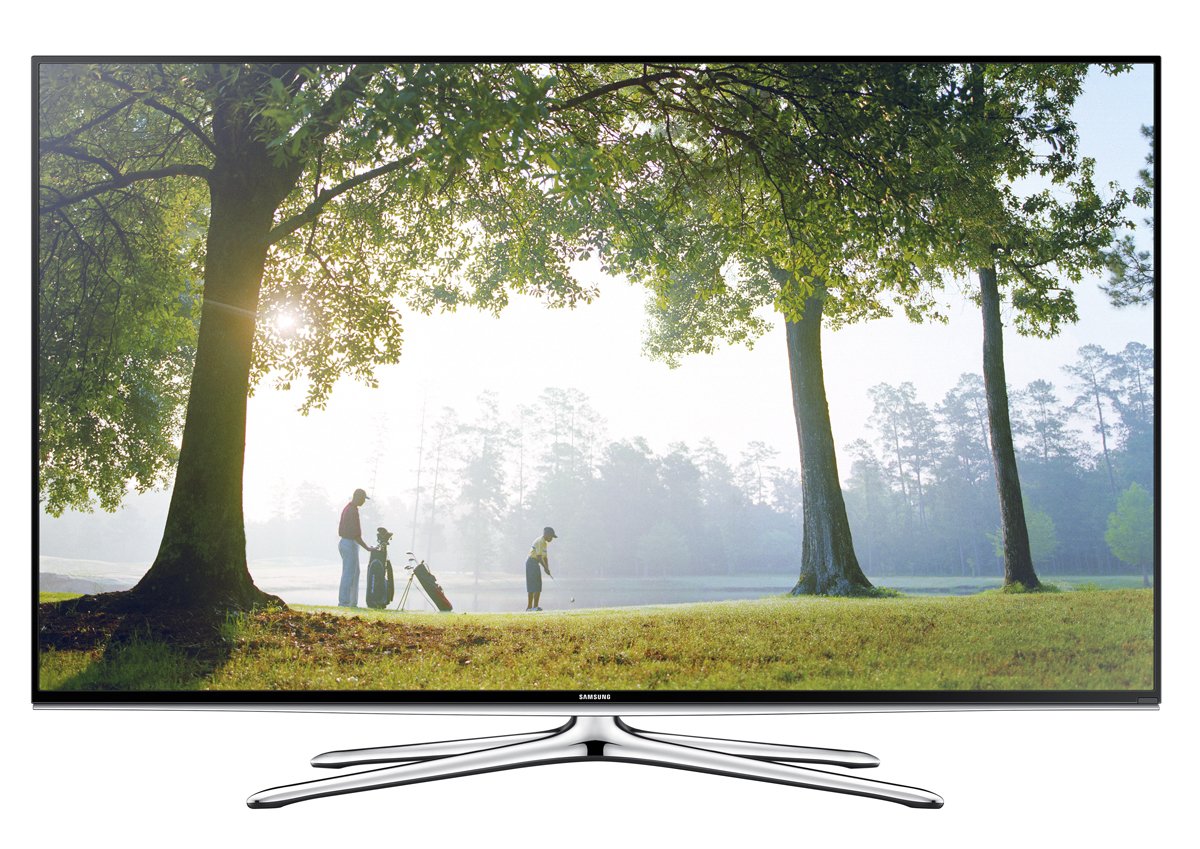 This is a pretty amazing television system, one that is not likely to become obsolete in the next few years. As Samsung Smart TV has now beaten Vizio and Sony in the ratings game, the model UN48H6350 seems to be both a critical and consumer favorite.

9.4
Our Rating
8.9
User Rating
You have rated this

With the holiday season upon us, advertisements, especially for televisions, are all around us… discounts, unbeatable prices, price-match guarantees are everywhere! One national big-box retailer even featured a 40-inch, flat-screen TV on Black Friday for under $200!

However, lest we forget, you get what you pay for, and the Samsung UN48H6350 serves up world-wide brand recognition and incomparable quality, all in a spectacular 48-inch size. (Samsung ranked tops in High Definition Television satisfaction by J.D. Powers in 2014.)

Features that you can count on, in true Samsung fashion, are:

Amazing color accuracy. (However, you might notice lighter black levels.)

Bright-room image adjustment. (Can be regulated to over-lit conditions.)

One area that the Samsung UN48H6350, as well as many other “smart” TV’s, is a challenge, as in that its features, functions, and capabilities can be a bit over-whelming for the average user.

For those who may not quite be sure, a “smart TV” (sometimes referred to as connected TV or hybrid TV), is a television set or set-top box with integrated Internet and Web features, and is an example of technological convergence between computers, television sets, and set-top boxes. These devices can also provide online interactive media, Internet TV, on-demand streaming media, and home networking access.

This is a lot to bite off for your average TV viewer, who may simply be searching for a large television with a beautiful picture. But if one takes the time to actually “RTFM”*, and digest the instructions, your television watching experience will be greatly enhanced!

About the only less-than-positive point of this Samsung model is its sound output. If you are using a separate surround sound audio system, then your sound quality will be super; but it has been reported that the television set speakers themselves provide less than full range, good quality, sound.

Shahzaib Anwaar
Shahzaib is a writer and an editor who specialises in reviewing products and technologies. He will keep you updated with the best of the television world right here.
You might also like
samsung smart led tvHDTV ReviewsSamsung
Read More 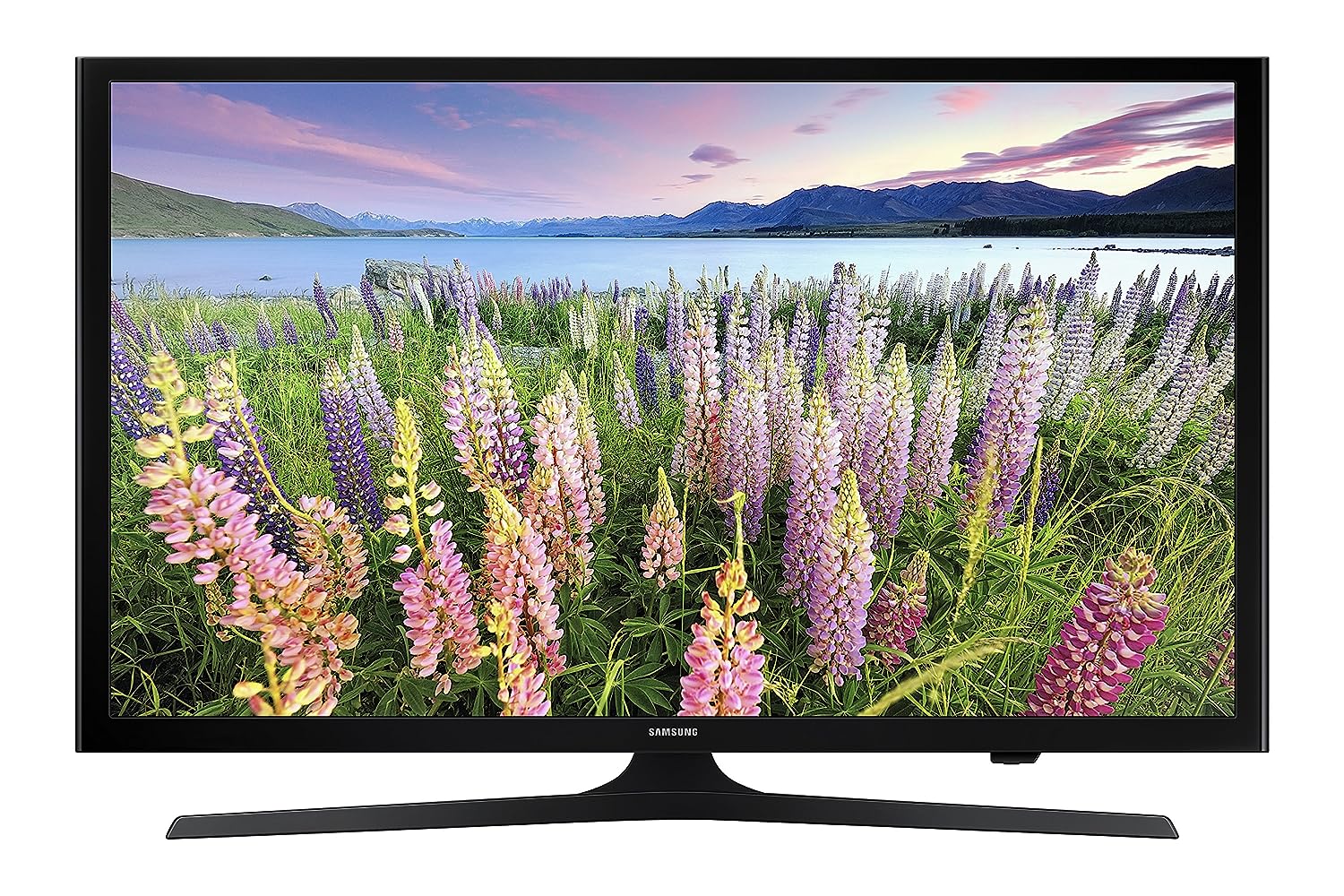 Smart TV
An Internet-enabled television set that supports content streaming from certain providers such as Netflix, Amazon and Hulu. Also called a "connected TV," a smart TV may contain a browser for general Web surfing, and also be able to execute built-in or downloaded applications.